We made it through the first quarter of the year and a lot has happened already. Let’s see what I did in March! 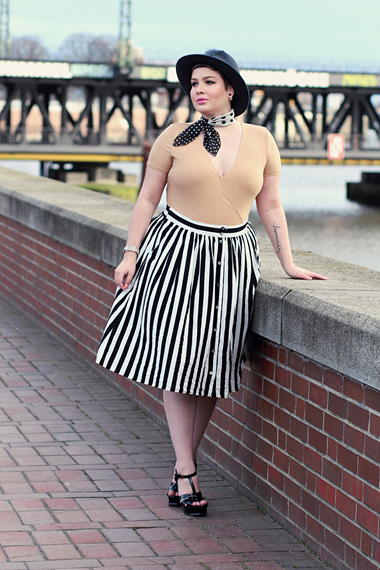 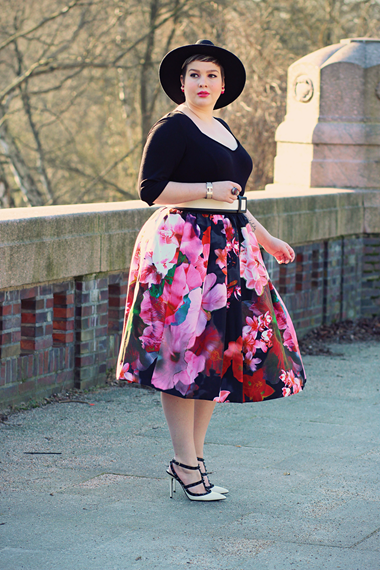 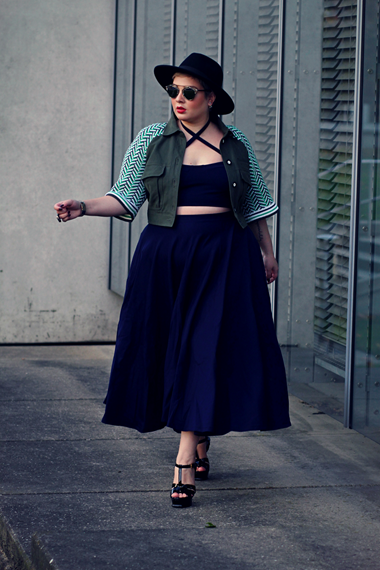 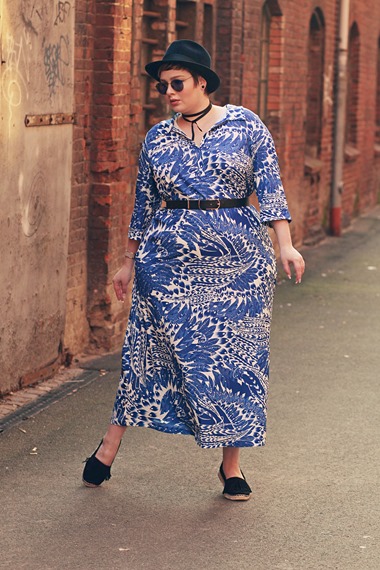 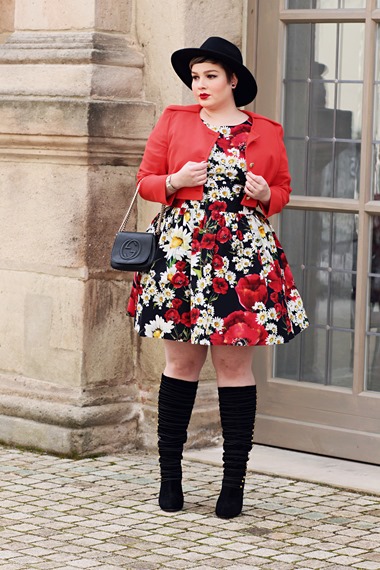 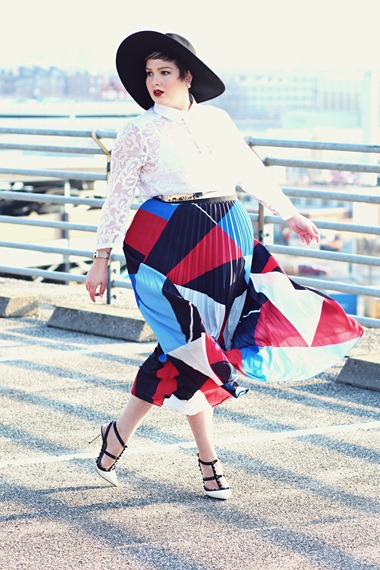 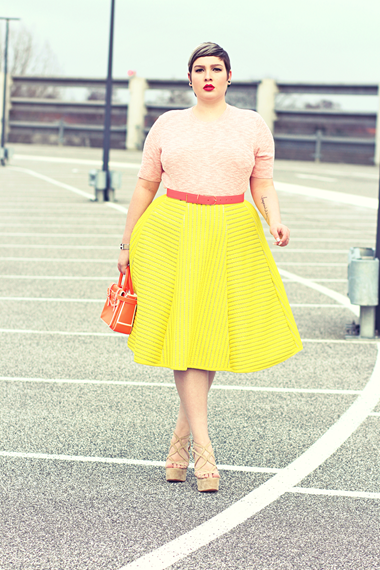 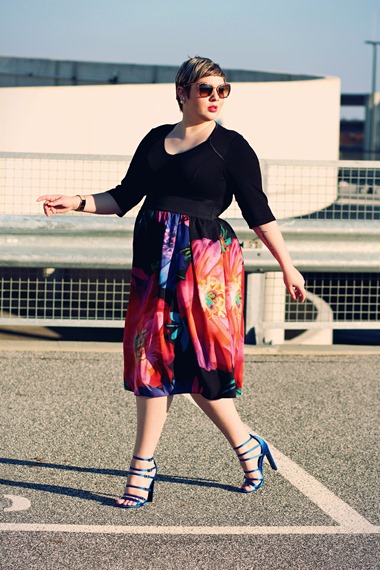 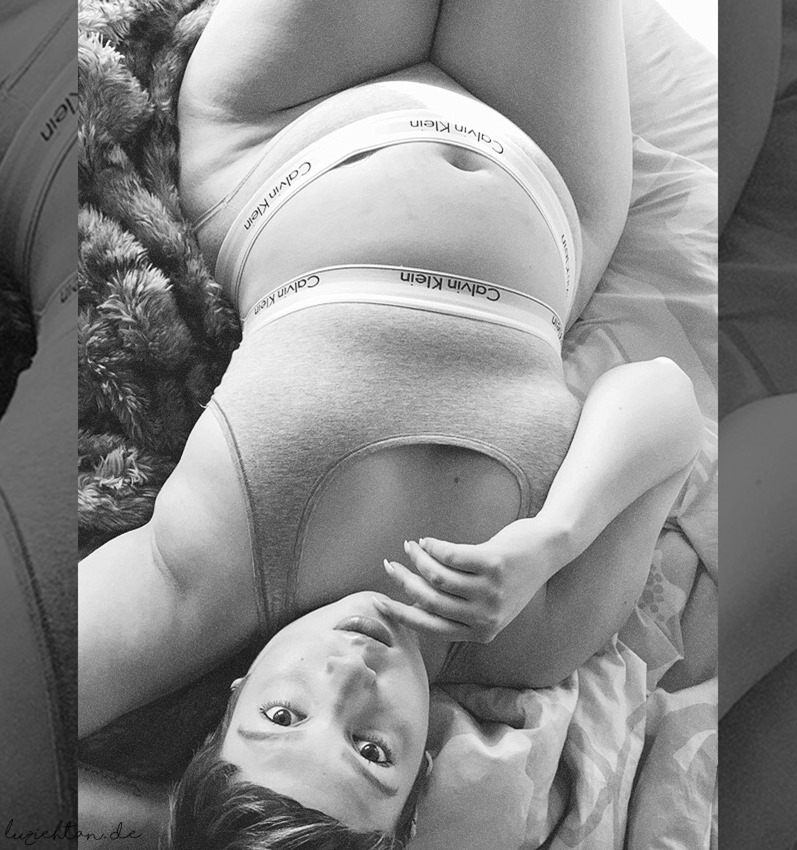 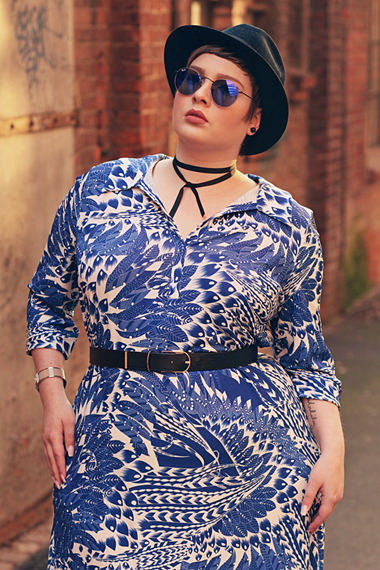 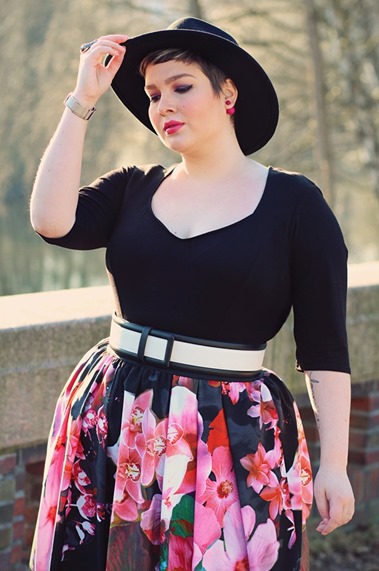 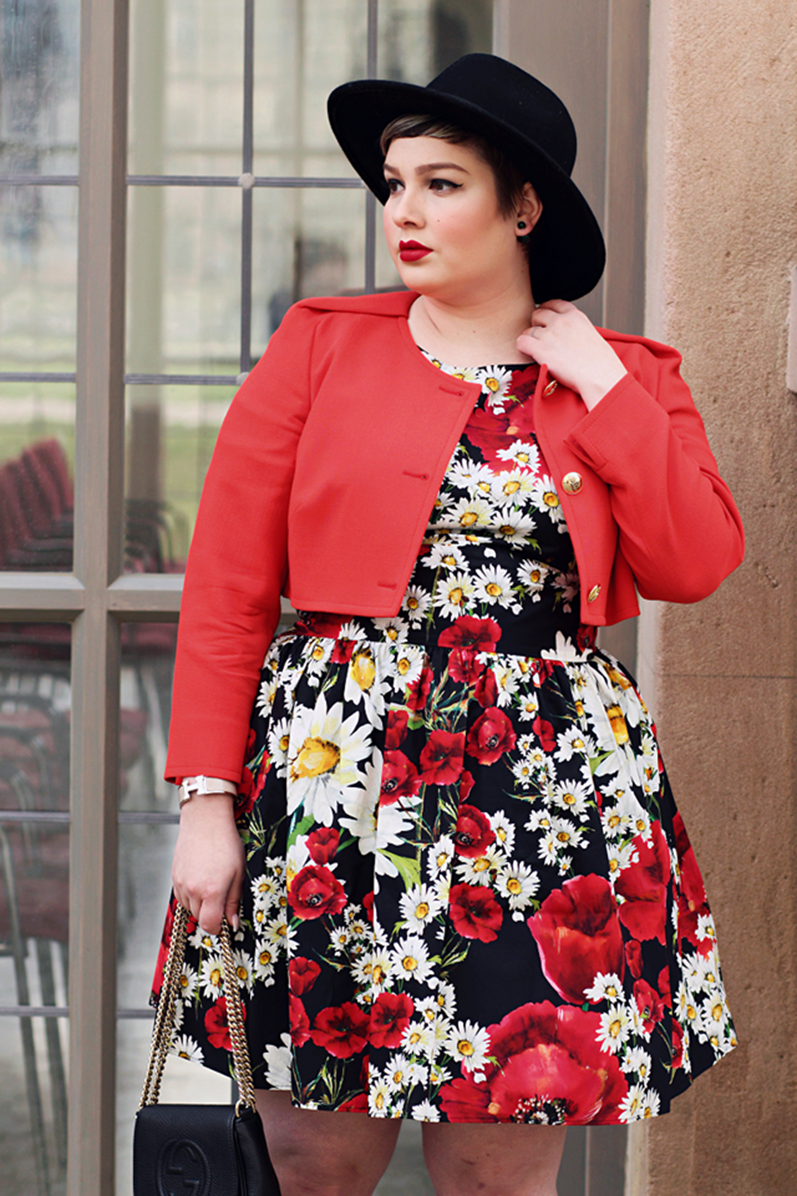 My March started with a few visits to the dentist and she really tortured me. I now consider myself as a so-called “dental phobic”, because after 26 years of nothing and no fear of going to the dentist (I’m such a good girl!), my first caries treatment torture was really hurtful – not because of the drill (ok, it hurts a bit, yes) but the fact that my dentist didn’t give my a proper anesthetic injection (telling me that she can’t do it because of my diabetes – uh, I think that’s bullshit!). And now I’m having more problems than before. So actually that story isn’t over yet (my next appointment is next week – so please pray for me, haha!) but I can tell you all: nobody wants to have caries. Not as a kid and especially not as an adult. Dental hygiene is very important (even though I cared for my teeth and now I’m screwed anyway)!

Also, my story with easyJet continues. I already told you what happened back in January. I sent them a request for payment and – we all expected it – they didn’t refund me my money. No answer, no nothing. So now I’m going to write them another lovely letter and talk to consumer protection, because what they did to me was simply impudent and wrong. Way to treat your passengers: cheap flights but they rip you off with every “service”. Seriously: DON’T EVER FLY WITH EASYJET!

Unfortunately, I was pretty sick for some time, more than a week. Of course, I had to get a cold shortly before spring. I really hope that we’re done with this shit now. Can someone please tell my immune system to stop inviting every illness?!

After some time, we went to IKEA for some new stuff for our home and now we’re proud owners of a new carpet in our living room. Yeah well, I don’t know who’s interested in this, but I had to tell it. Also, I’ve been asked many times to do a room tour, but to be honest – our apartment is so small that you can’t even take proper photos of it. Maybe when we move someday and have a bigger one, I can show you everything!

In other news, I got a new hair color again. It’s been kind of stressful because my hairdresser did something wrong and I ended up with almost black hair (which looks pretty awkward on me), and now, after correcting it, I’m back to golden brown hair. It’s still a bit weird because I got used to the platinum blonde and then the highlights with my natural color (which I actually wanted to keep, but my hairdresser wouldn’t let me). I have no pictures yet but you’ll probably see it soon on → Instagram! :)

So, with all these negative moments, there’s also something amazingly positive to tell, but I’ll keep it for a special blog post: I met the one and only Beth Ditto in Berlin. She’s showing her (first) collection in a few cities and hosting private shopping events (you can sign up for them!), and I had the chance to spend some time with her alone and also put my hands on her clothes (and got myself my favorite piece). As I said: I’ll write about it and include my Snapchat story of that day. ;)

What’s next?
Since I didn’t manage to visit my masseur last month (even though it was planned), I’m doing it next week. :) I also got a voucher for another masseur here in Hamburg for my birthday, so I’ll try to redeem it too and I’ll write about it afterwards. :) It’s always good to know where’s a great spot for relaxation, right?
There are also two events I’ll attend: Murek Hamburg is doing a blogger event with styling and a photo shoot, and at the end of April I’ll be in London again for a huuuuge event with Scarlett & Jo (it’s going to be epic and I’ll keep you updated through Insta and/or Snapchat). :)