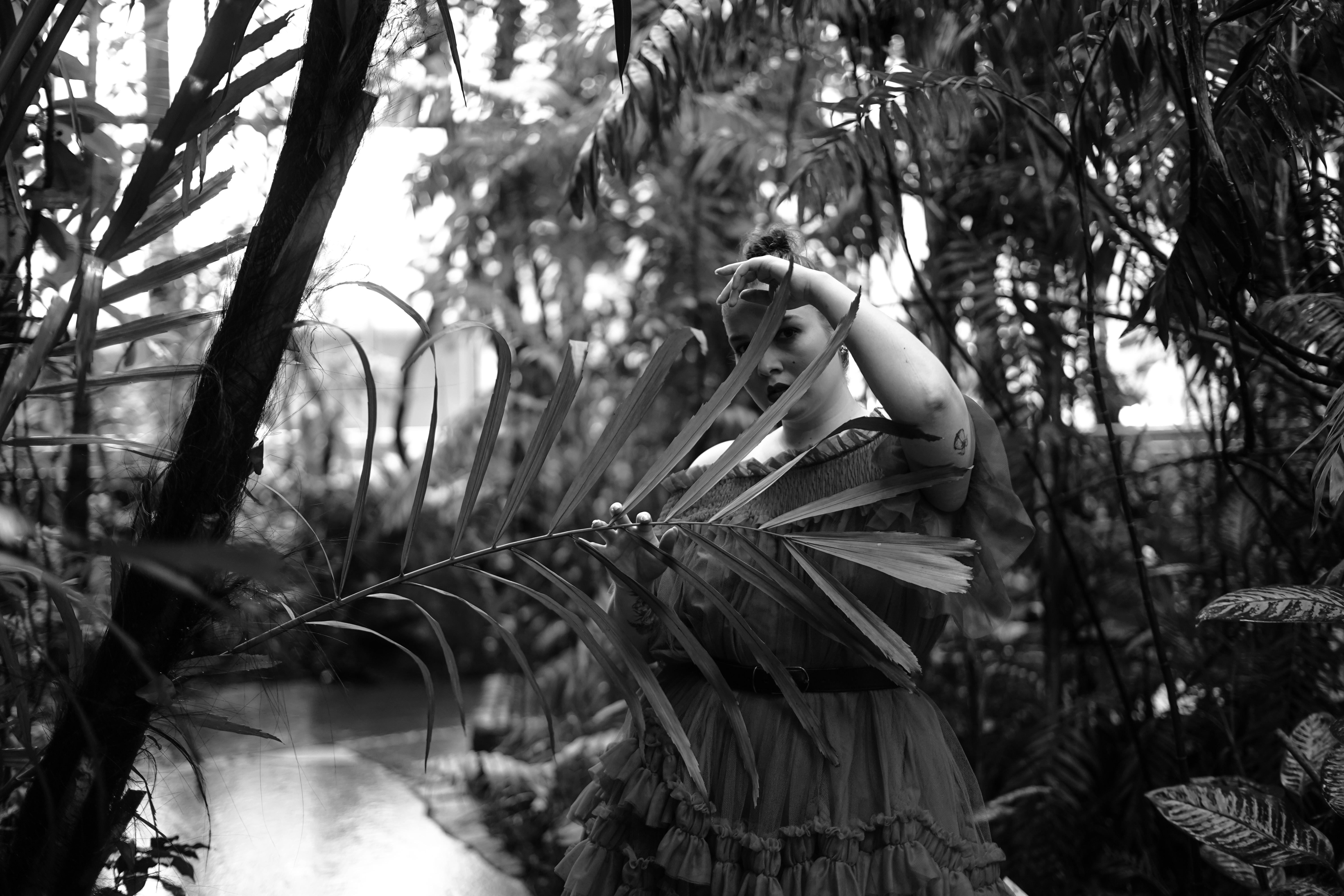 Crazy times… I’ve been waiting to write this blog post because it’s not an easy one. I wanted to wait for March to end because with it, my job is cancelled. I’m jobless, yet again. But how ironic is it that right now, it feels like the whole world is going kinda crazy. Some of us are able to work from home, others were dismissed because of that virus, others are now more important than ever and are working so much in order to keep us safe. And now I’m in a position like many of us, but not because of a weird virus that’s trying to kill mankind. It’s weird to write about this because these pandemics are somehow movie-like. We watch apocalypse movies and series, know everything about how to kill zombies (aim for the head!), feel prepared for something like “the end of the world”, and then there it is: a worldwide quarantine. We’re all stuck at home. No more social interactions. Restaurants and stores closing, people losing their jobs, fearing their existences, we’re not allowed to meet friends anymore, and yet the sun is shining as if we’re starting into a global summer holiday. And then there’s me, in the middle of this mess, feeling kinda helpless  and useless and little – again.

Struggles. Today’s blog post title and this funny looking word is kinda what describes my whole life in the past three years. I’ve been fighting and fighting, failing, falling, standing up again and continuing my fights. I’ve been dismissed in such a disgusting way, won’t talk about it, but let me say: it was unfair. It was not okay how people treated me. It was humiliating. And it hurt so much because looking back at the past three years, I’ve been proceeding, going back, having little victories, major losses, the full program. I’ve been through it all and I had just felt safe for the first time, having a job, a new home, the money to pay for a decent life. I’ve still never given up because I felt like the fight is worth it in the end. People left me. My best friend couldn’t stand me anymore, telling me I’m too self-centered and negative. I couldn’t understand how the person who’s been with you through so much and who really knew me could simply leave me, knowing how I feel. Then again: even my ex-husband left me in the most disgusting way ever and knew how broken I was, thanks to depression and anxiety. People seem to have no problems with leaving me when I need them the most. But they also don’t even care, obviously, they don’t even want to know about me and what’s going on. The same seems to happen with jobs. The only constants in my life are my parents, supporting me whenever and wherever they can. Always offering me to help if they’re able to and I am more than thankful for these two. They’re my life.

But to be honest: I’m sick of fighting. I know I can do a lot, I know I’ve learned so much in the past years, I’ve grown, I’ve been through many experiences that others go through in many years – I did it in only three. I’ve never given up and I don’t wanna give up. I’m just tired. Just because you know you can, does it really mean that you have to? All the time? I guess so. But what happens, when you’re just not able to anymore? Life goes on. And it’s scary. Life has a weird way to kick you in the stomach over and over again but at the same time ask you to go on as if nothing happened. Sometimes I wonder if this all will end and everything will be okay. It doesn’t feel so. But I feel like it has to. This all can’t be for nothing. I don’t want the past years to just be another failed try. I want them to be worth it. I want to be able to look back and say: “It was hard. I cried. I fought so much. I was just about to give up and then it finally happened – everything made sense. It wasn’t for nothing.“ 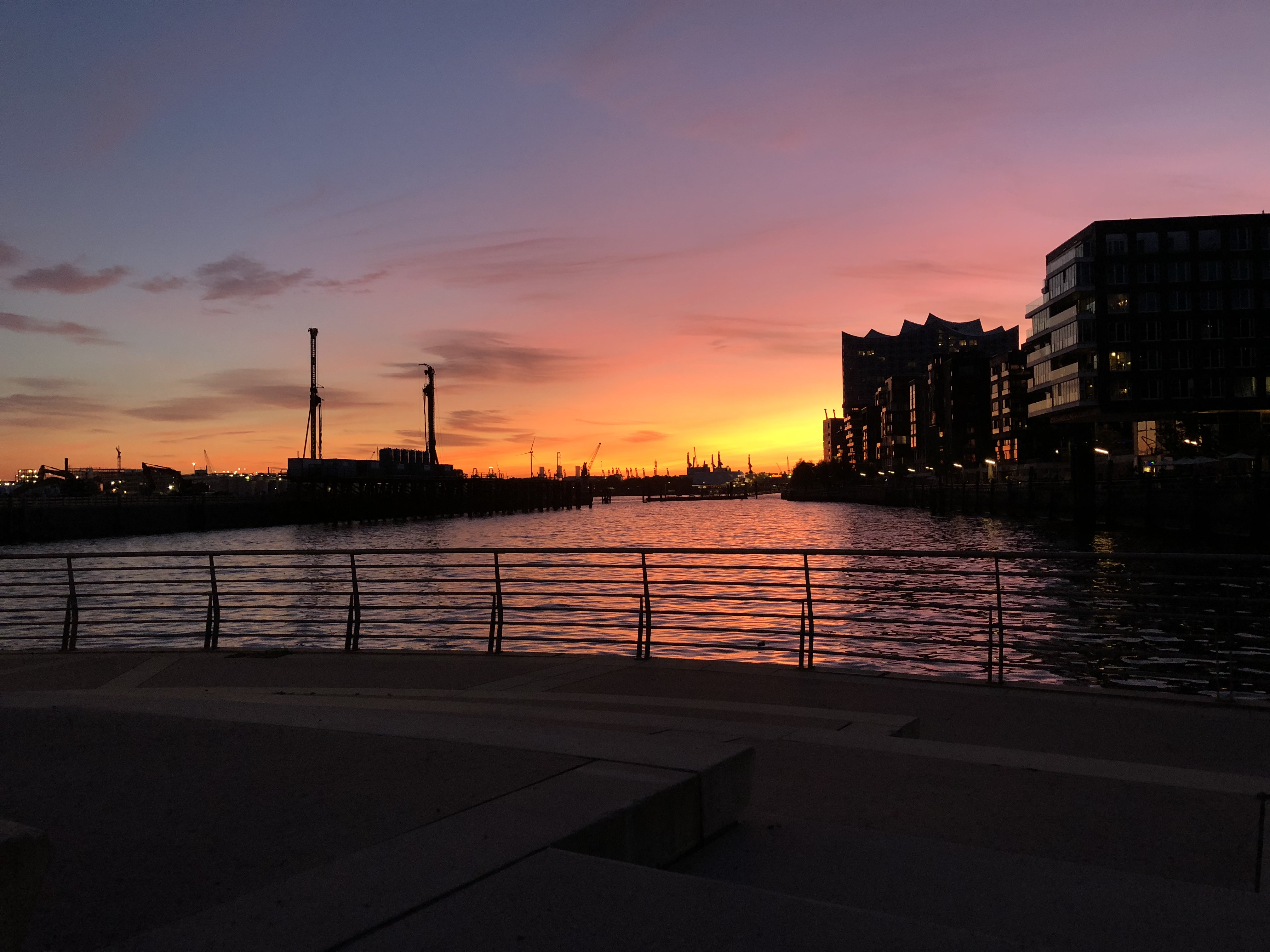 One year. Wow. It’s already been a whole year since I moved back to Hamburg, the city I love and where I feel at home. One year and so many things happened, so many changes, so many challenges, so many memories – great ones and not so great ones. It’s been a thrilling year, so I feel like writing a recap is obligatory to share my last year with you.

END_OF_DOCUMENT_TOKEN_TO_BE_REPLACED

Oh, where to start? It’s time for a life update. I’m utterly sad that I don’t really find enough time for blogging anymore. Blogging as it was before is definitely over, but I guess that’s part of completely changing your life. And that’s fine. I’ve decided to blog about things that matter to me, topics that I find important and obviously all those changes in my life. Yes, I miss posting my outfits, but I’m happy to say that I still upload my looks on Instagram, even though I don’t really like that shallow platform. But nowadays, you have to go with the flow and there’s probably no better place to post what I wear than on Instagram, because it’s easy and fast and I can also show you my everyday looks without feeling bad cause I wanted my blog to be a place for high fashion and edgy looks, not only the stuff you can easily wear for running errands. I mostly show you my work looks now, which – thanks to my little job in the fashion store – luckily aren’t that boring (but it looks like I’m only wearing jeans anymore, haha! It’s just perfect for the job, comfy and easily combinable…) and from time to time, we shoot some outfits with store items that I like. My colleague is so nice to help by taking the pictures and she’s pretty good at it! I guess, I should hire her as my new photographer! :)

Well, but as today’s blog title says, I’m gonna write about failing – and fighting. And this is not easy to write. Right now, my life consists of fighting. Fighting to stay here in Hamburg, because it seems like I’m right back at the beginning, where I started last year when I came back – just with no money left. I’m seriously struggling and my situation is bad. Really bad. I’m not feeling great, I lost my second job, which was fun, due to the worst luck ever and it actually should’ve never been a reason to fire me because it’s just a natural risk of the work itself, but here I am, almost jobless again. All I have left right now is my mini job at the fashion store which luckily provides some money, but definitely not enough, not even enough to pay my rent – but that’s something I’m hopefully about to change cause what’s happening with our shared flat is also pretty bad and something I’m not taking anymore. I’m pissed off and I don’t wanna live in a shithole where the landlord just doesn’t care about anything but receiving way too much money. But that’s another story. My mental condition is that bad that even my physical condition is bad – I’ve lost a lot of weight, I’m not really hungry anymore, I keep becoming sick and I’m very tired. Tired of everything.

And I’m scared. I’m literally scared. I don’t wanna leave Hamburg, it’s the place I love, it’s home. Whenever I remind myself that I’m here, I feel like I’m exactly where I should be, where I belong to. And I don’t wanna change this. I don’t wanna go. I don’t wanna say that I’ve failed completely. Right now, I “just” failed at being able to pay for living. That’s bad enough. I don’t wanna give up yet. Not everything I’ve already achieved in almost a year being back. Not living at my favorite place. I’m fighting. Probably not enough, cause I’m scared as hell, but I’m doing what I can. I’m trying my best. And I will continue to do so. But to be honest, May seems to be the last month I’m able to fight. I will have to find a job that pays for my life here. Otherwise, I have no other choice than giving up, even though this isn’t an option I want to accept yet. So here goes nothing: everything. It just has to work out this time.

Well, I already mentioned it shorty in my December recap – and it’s clearly a story that needs more explanation. It’s not a pretty one and it definitely puts me and my character in a bad light, but I had no other choice, except for the one of giving up and even though I had to be the bad guy, the real asshole in this story, and it wasn’t the nice thing to do, it was the right thing to do.