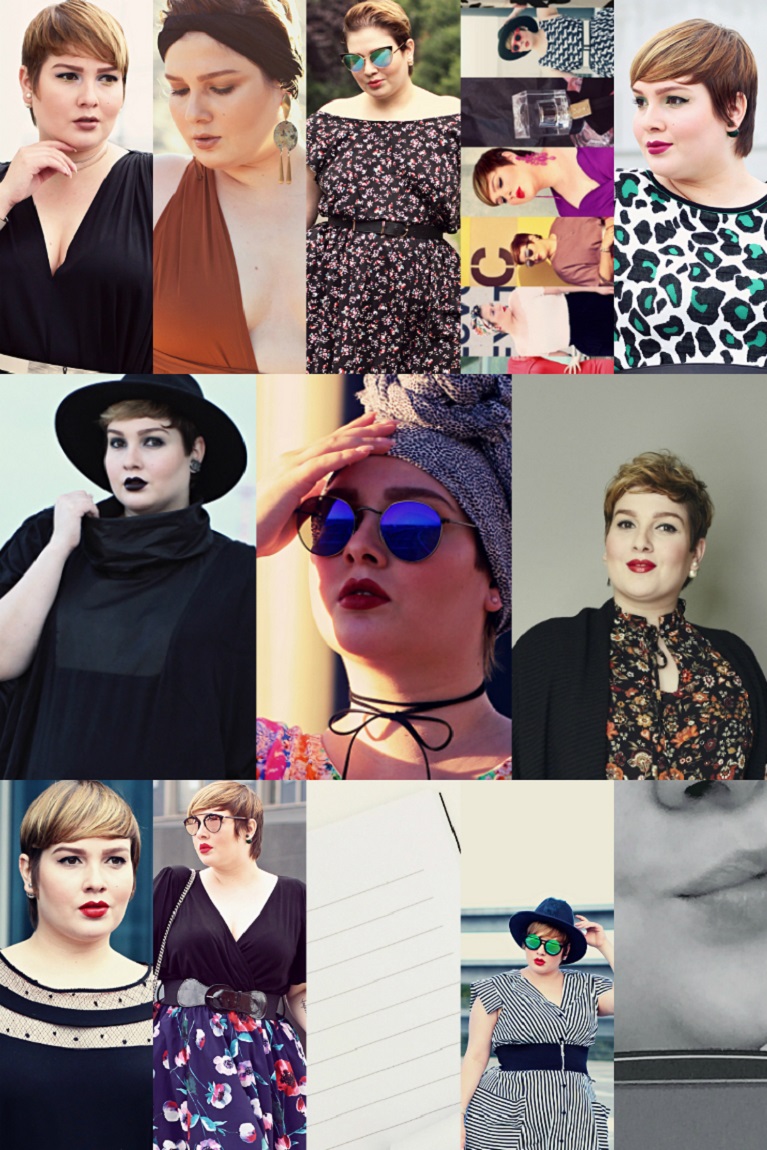 Hey everyone! August was great – here’s the recap of last month…

P.S.: You probably noticed my absence – I’ll probably not be posting for one week, since I’m pretty sick in bed (first, it was only a cold last week, which turned into sinusitis, then bronchitis, and finally I ended up in the hospital in the middle of the night, almost with pneumonia – luckily, they’ve found that it’s not pneumonia, but my blood values are very bad and I’m on medication with a very strong antibiotic – let’s hope it gets better now!) and need some time to recover. Please forgive me, I’ll be back as soon as I can! 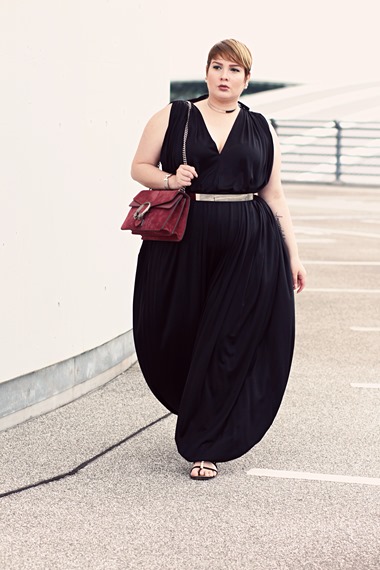 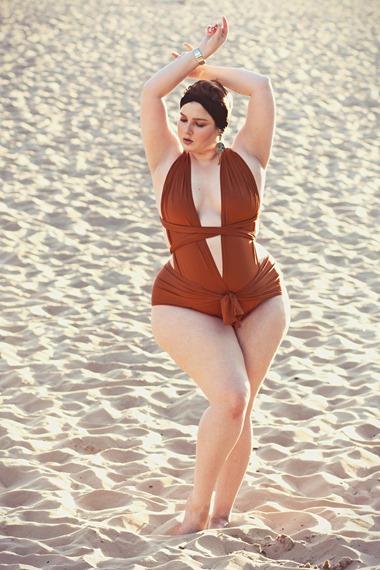 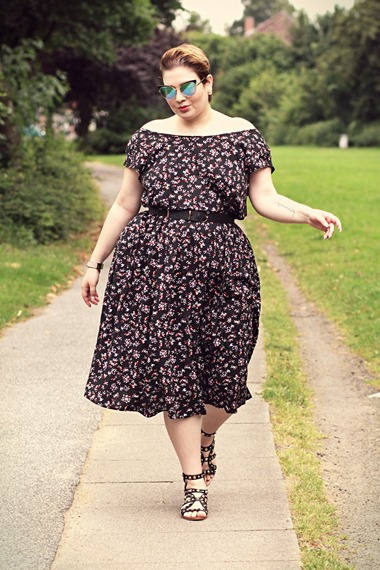 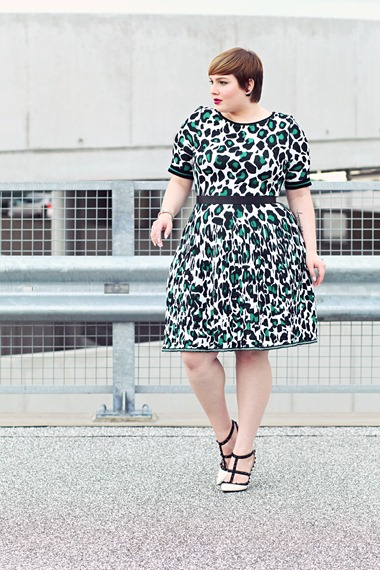 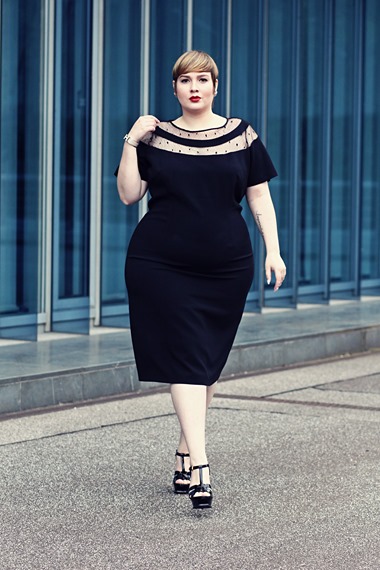 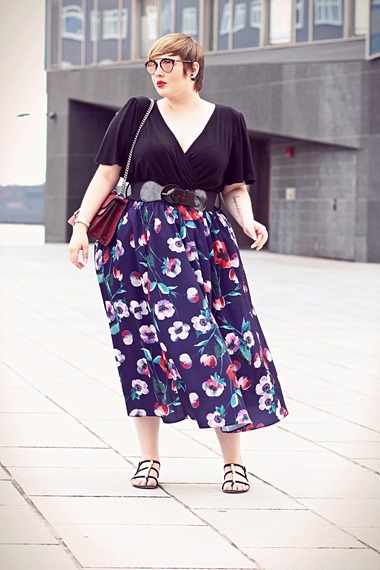 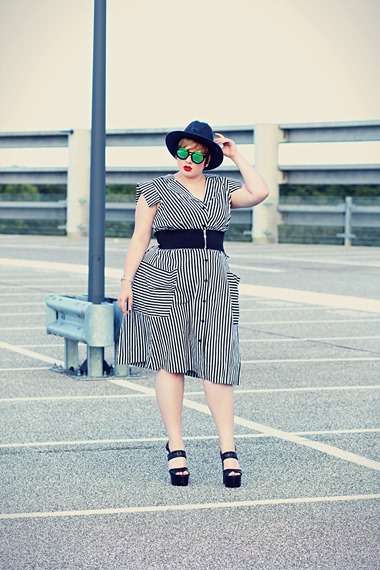 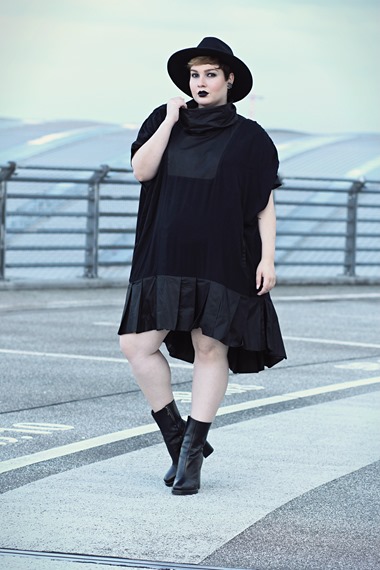 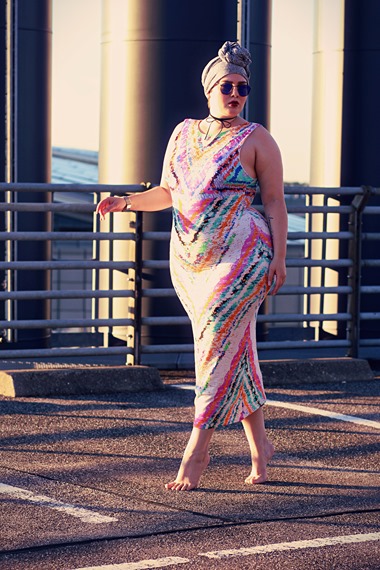 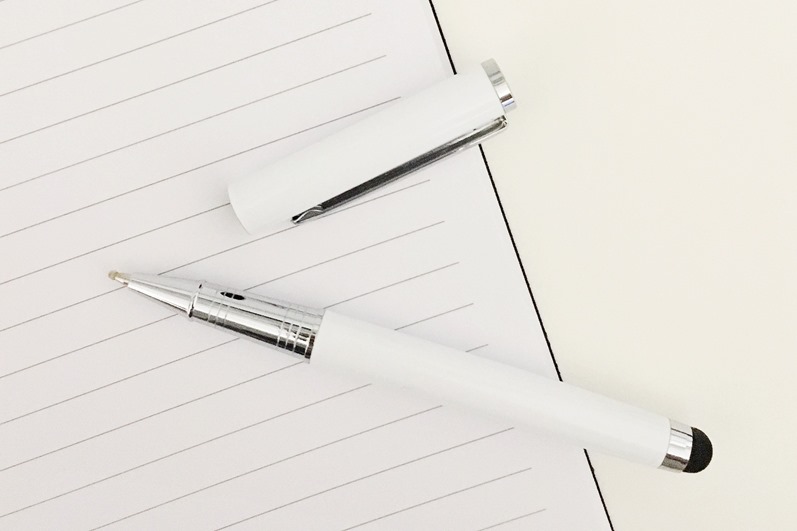 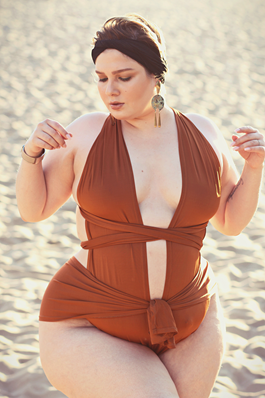 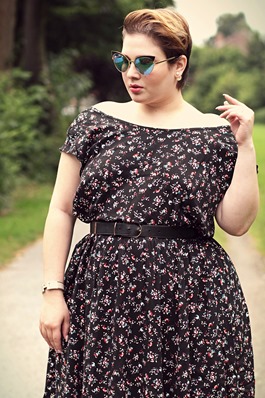 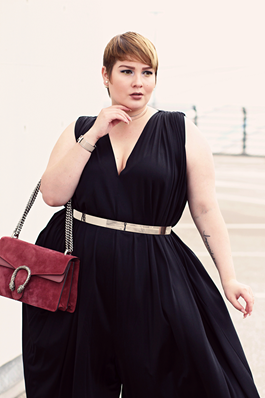 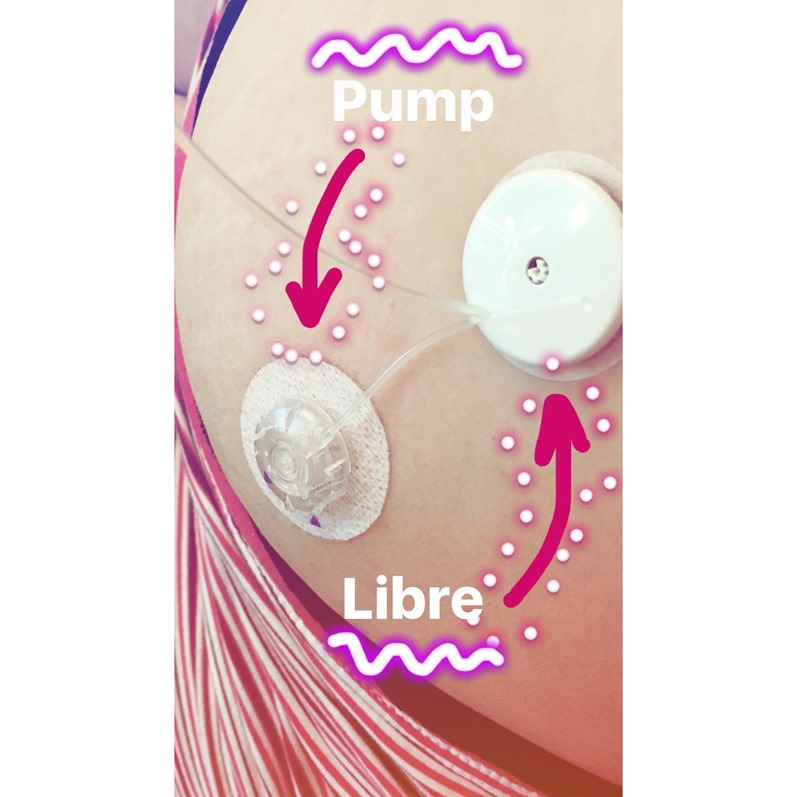 August was more than amazing – it’s our annual tradition to go to Grafenwöhr for the German-American Volksfest on the army base with some friends, eat some crappy food (eat AAAAAALLLLL the corn dogs, haha!) and have some quality time and lots of fun there. No Boba Fett for me this year, though – I was sad that my favorite Star Wars character wasn’t walking around! But there was a special guest for a little concert, Will Champlin (maybe you know him from The Voice), and he was absolutely amazing. We also spent some time at home with our families and only a few days after coming home to Hamburg, our friends came to visit us here. More fun times! :)

I was live on the radio on WDR Funkhaus Europa on August 15. Unfortunately, there’s still no podcast online, but it was “only” a short interview about me, the blog and plus size. So nothing new, even though it was a cool experience to be live in the studio.

There was this cool event with C&A and five other wonderful blogger girls. You can read about it → in this post.

Already the most-read blog post ever (!) was → my open letter to BRIGITTE magazine and their author of an unacceptable column, Ildikó von Kürthy. Many people shared the post (thank you so much!), many agreed and I’m pretty sure that many people did the same and wrote a letter too – for example, there are two posts about it on → “Mein-Stil-Helfer” and → “Texterella”. Sad story is: the magazine didn’t even think about reacting to it. The only reply I got was → standardized blah-blah on Instagram. Seriously, BRIGITTE – you totally gave us all proof of your shortcomings. This isn’t how you treat your readers and simply remaining silent when someone (and I wasn’t the only one, obviously!) speaks up may be the easiest but definitely the worst way. SHAME ON YOU!

What’s next?
I was actually supposed to catch a flight on Thursday– to Saint Petersburg. Due to my illness, I couldn’t go (and I was in the hospital at the time of my flight). I’m more than sad about this because this was a trip which we started planning early this year in January. This is the worst timing and I’m angry and disappointed that I’m too sick to be there. The only good news is that my friends from → Wundercurves, who were supposed to accompany me with their video cameras, are still going and will hopefully have a great time and let us all know afterwards what happened at the “North Aurora” plus-size contest, where I was supposed to be part of the jury. Yes, writing this and not being able to go makes me double sad. F*** this year, it’s definitely a curse, I’ve been sick way too often and with the worst of all timings. :(
At least there’s another small journey planned for the end of September – I’ll be going to Milan with Marina Rinaldi for an event and I can’t wait to feel the Italian sun on my skin for two days (let’s hope that I’ll be fit again by then!)! ♥