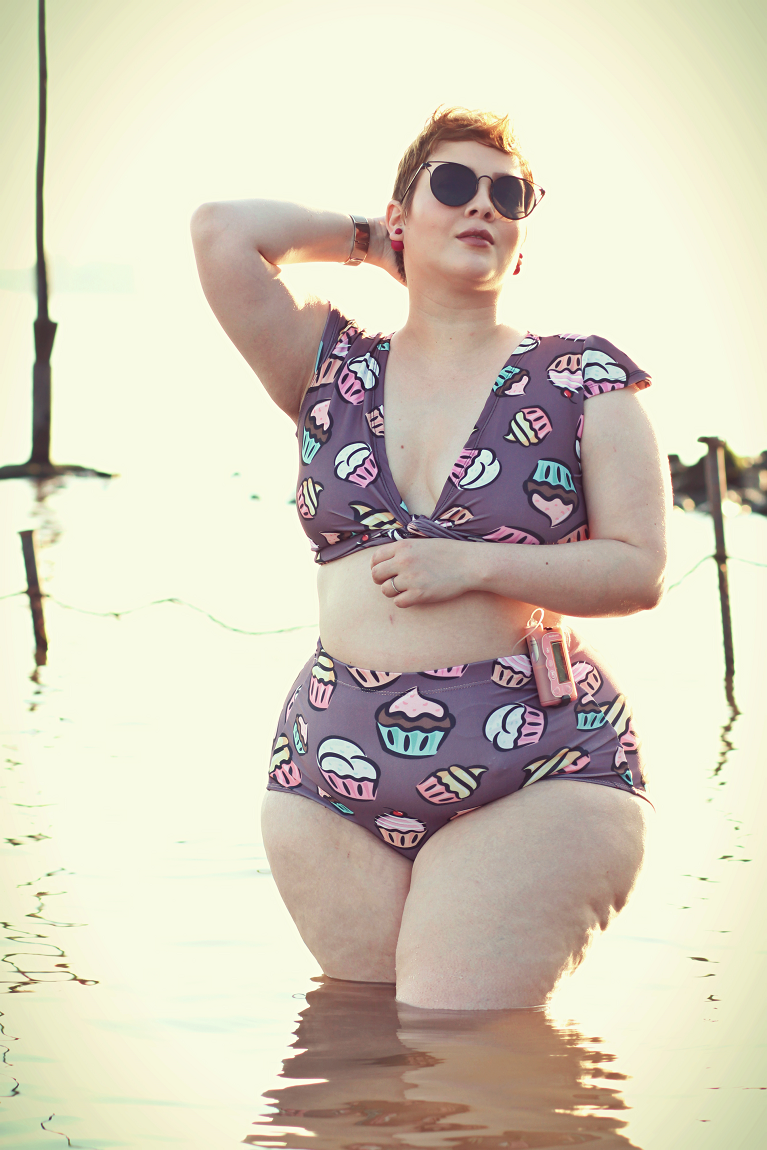 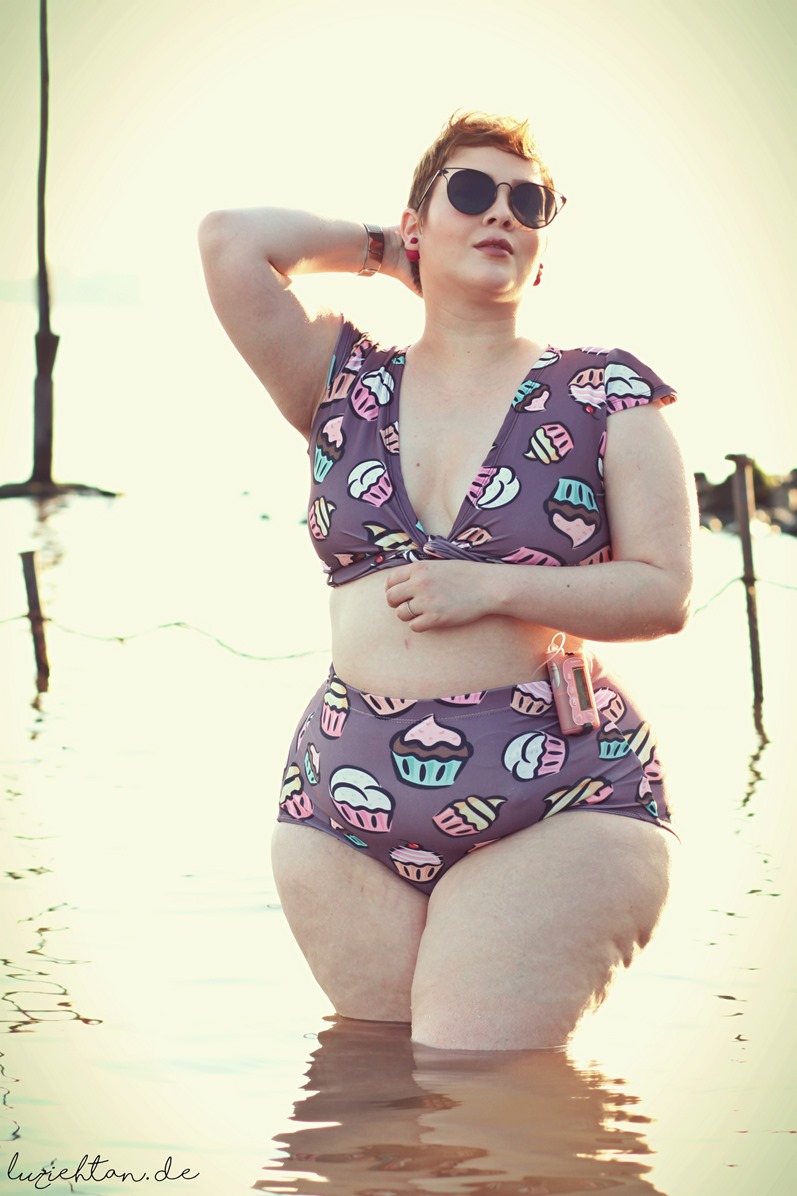 I know how it feels to see bikini posts and ads with super slim models, with the thinnest of the plus models and loads of Photoshop. There are some who you just can’t identify with, others who you feel were just accepted for this ad because they’re plus but not (as I like to say) obviously plus. By the way: I want to state that I think that all of them are okay and there’s no need to body-shame them for being as they are – it’s not nice to say that they’re too skinny when they’re thin and it’s not nice to say that the plus models are not fat enough to be called plus. These ladies aren’t the ones to blame – if (!) you want to blame someone for using “wrong role models”, it’s the companies who decide that you can’t show fat girls in bikinis and if you do so, that they have to be totally photoshopped. We need to ask the brands and advertising people to give us more realness, bodies with their “flaws” and actual humans, not optimized photos. Just like last year, when Swimsuits4all started a small revolution by initiating the #BeachBodyNotSorry campaign with Denise Bidot and absolutely no Photoshop and it was absolutely amazing – and the reason why I started with my own #BeachBodyNotSorry project here on the blog: I want to show you one of so many different bodies that are good the way they are. It’s about seeing something “real” (and by “real” I mean “not modified” – because all bodies are real bodies!) and something that maybe some of you can relate to.

But there’s always that one thing which I keep hiding – my insulin pump. It’s not because I’m ashamed of it, but most of the time I feel like it ruins the whole composition of my looks. And usually it’s no problem to “hide” it – I wear it attached to my bra between my breasts or under dresses clipped onto the shorts I’m wearing underneath to avoid the horrible chub rub. It’s not that I’m trying to hide my chronic illness on purpose, it’s just that it’s not that fashionable. But then I thought: why not show my pump and share it with the world? I know there are many who think I have diabetes because I’m fat (oh, the favorite argument on the topic of fat people from people who actually don’t care – you’ll get diabetes!) and even though I keep explaining that I’ve got Type 1 (which means that I was born with it – and when I was 10, I had to start with insulin therapy), they just don’t care. Anyways – I don’t do this for people who hate me just because they want to hate me. I do it for people who feel like they need somebody to look up to. Someone who looks like them. With a major booty, a hanging belly, cellulite and stretch marks – and maybe also diabetes. Because not only my body, the surface, is a part of me, it’s also what’s inside and diabetes is a part of it. A few years ago, I wrote about my diabetes story (you can read it → here, but unfortunately only in German), today I want to show that wearing a pump is nothing to be ashamed of, even though there will always be people who look at you (but most times they’re just wondering if you’re a cyborg, haha!) or ask you weird questions, but that’s absolutely legitimate. Curiosity at least shows that someone’s interested in you, right? ;)

And since the introduction was about honesty: even though sometimes diabetes sucks, it’s not something I want to cry about – there are so many worse illnesses and diabetes is just super annoying because it’s always on your mind. But it doesn’t hurt, it doesn’t stop me from doing anything and yes – I can eat everything, even sugar (diabetes is about carbs!). I just want to tell you honestly that if I get the chance to “hide” the pump, I’ll continue to do so if it just doesn’t look super fancy with my outfits, but if I can show it, I will show it. You should never be ashamed of what’s part of you, even if it’s something unpleasant. ♥ 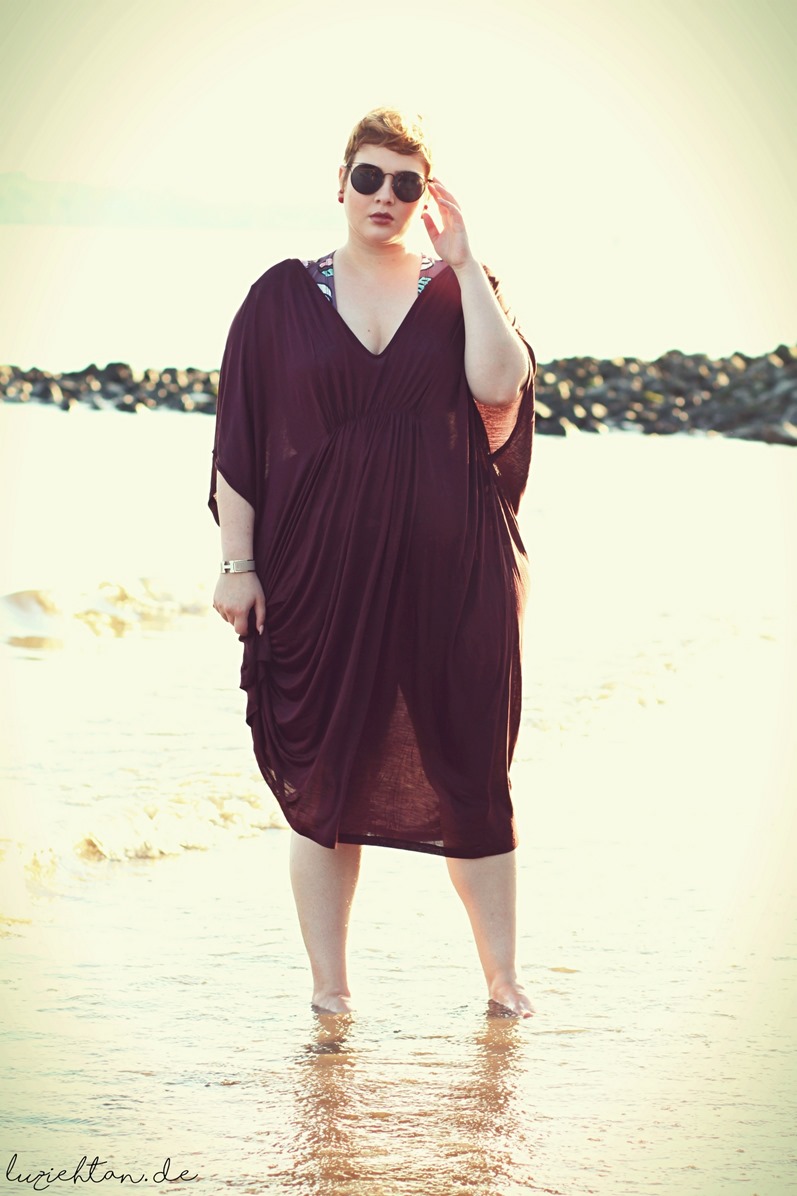 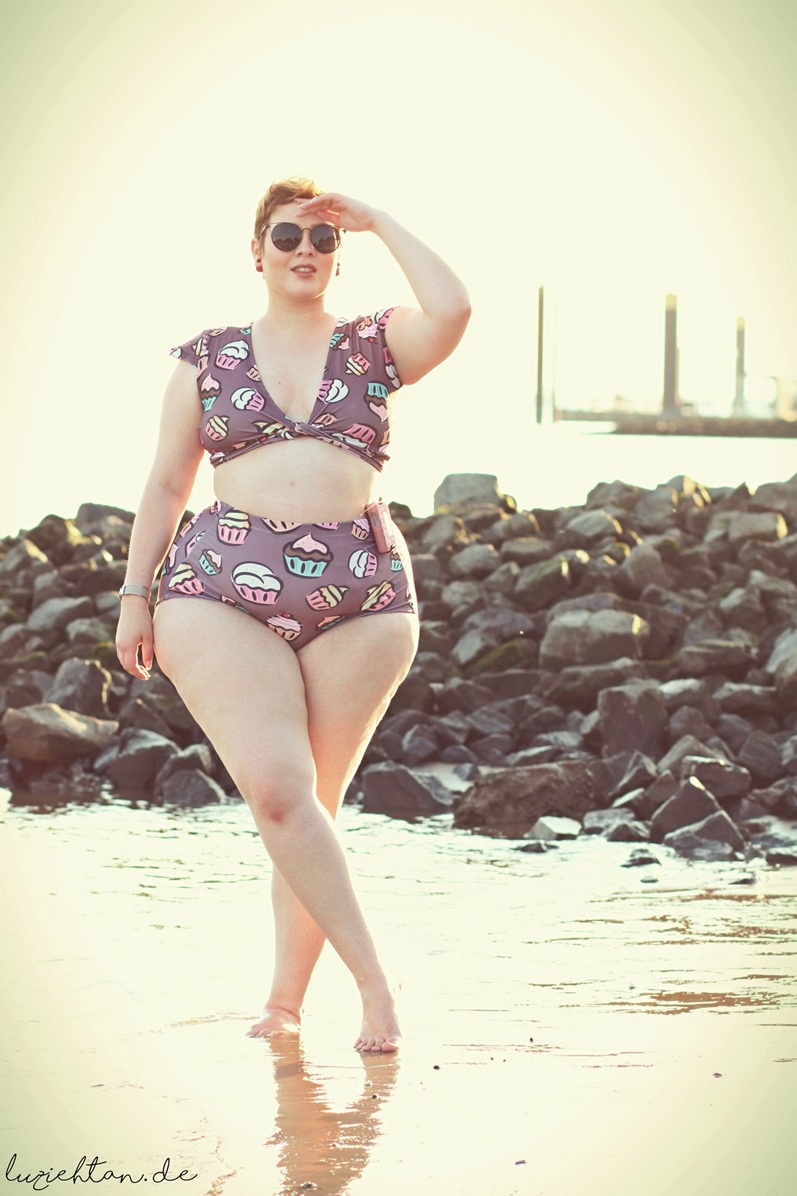 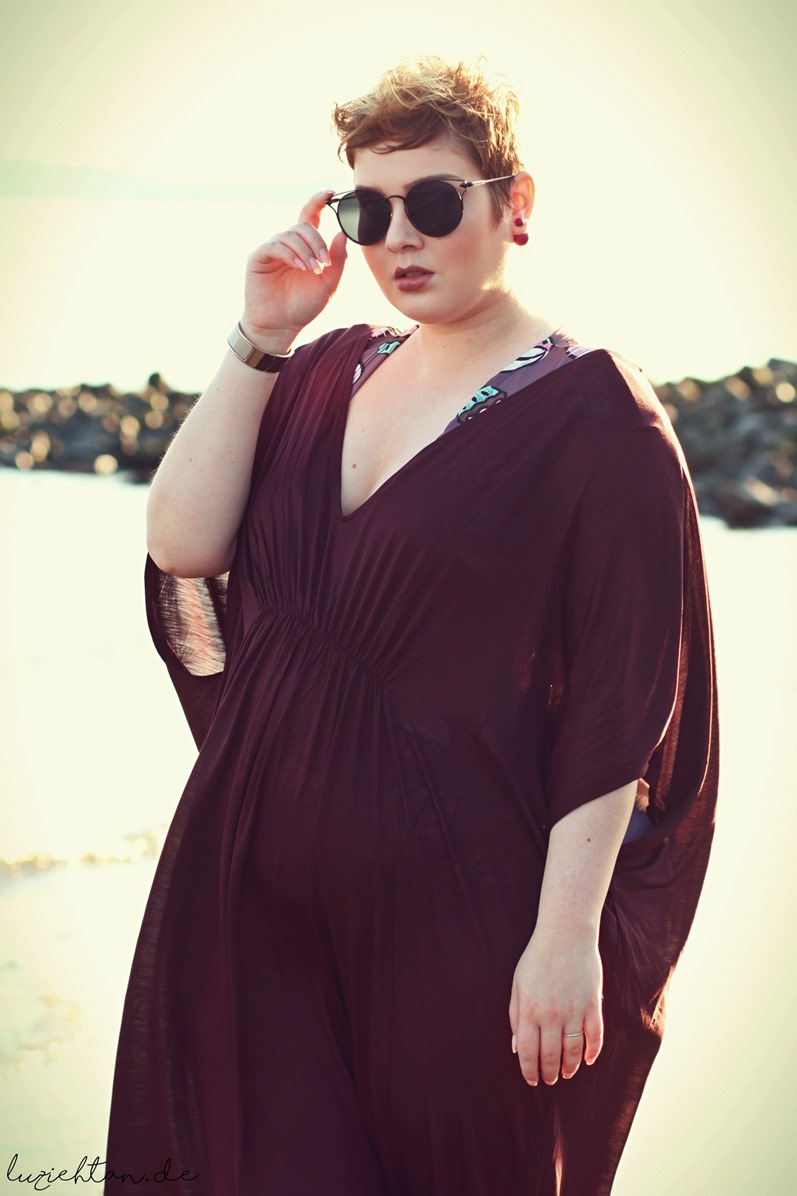 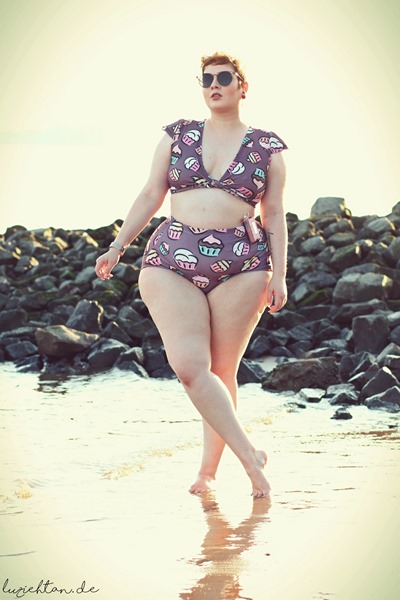 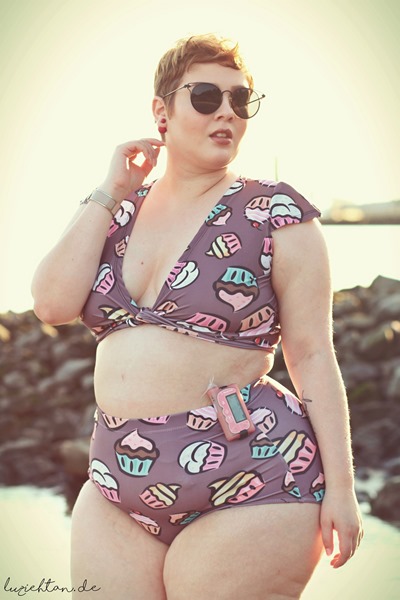 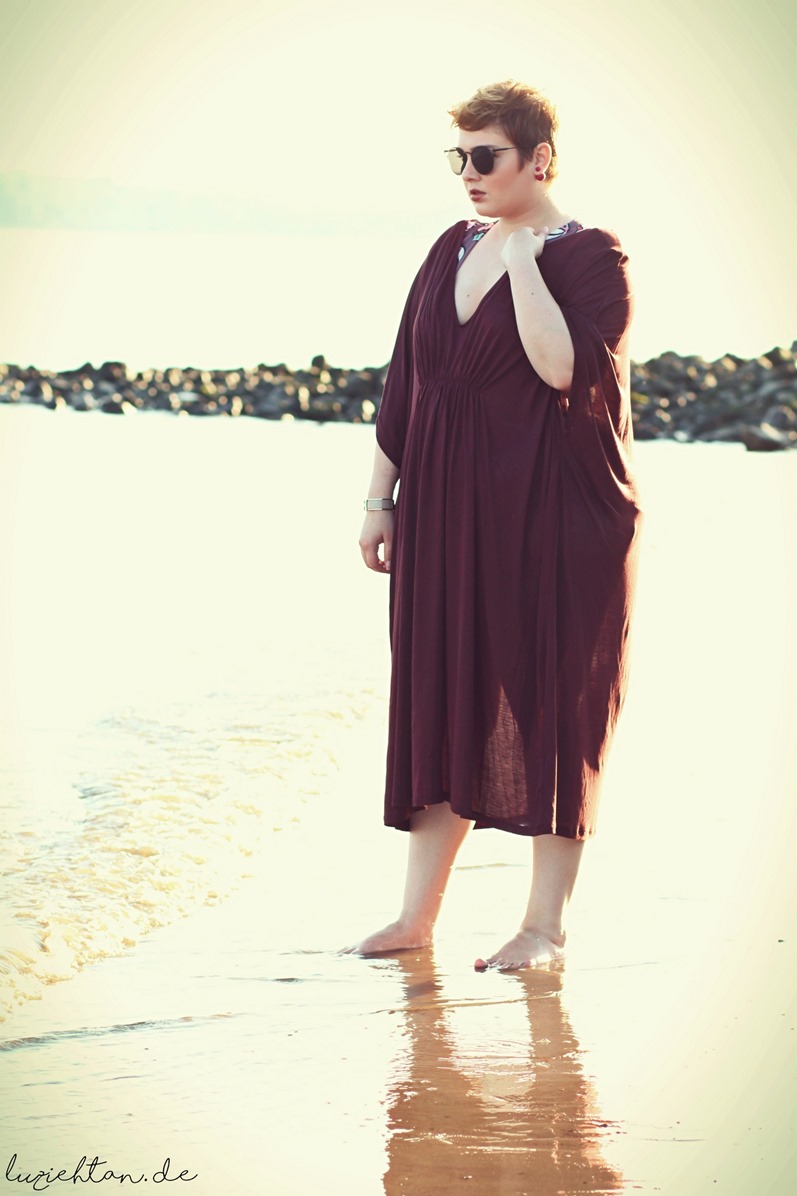 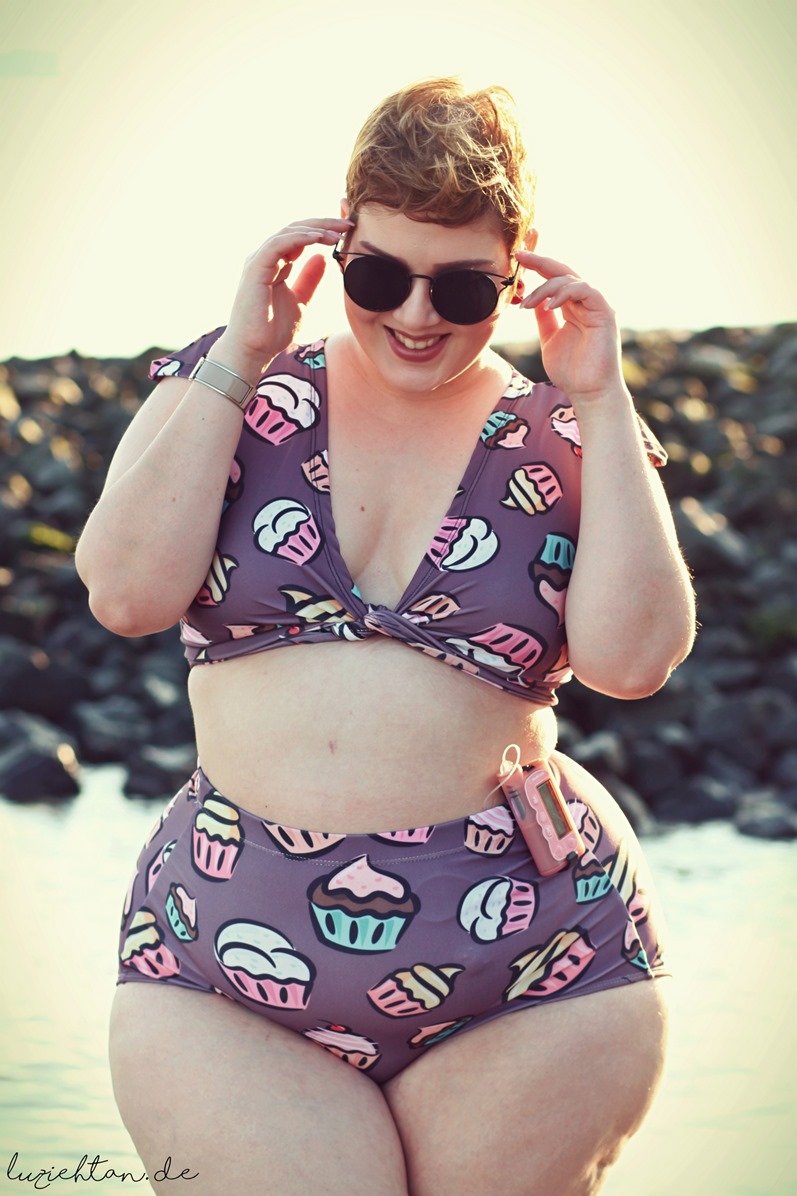 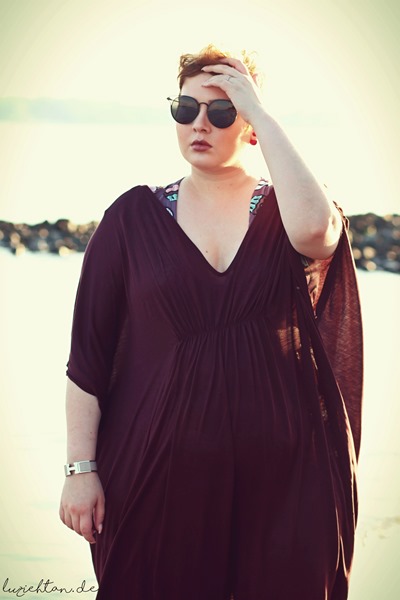 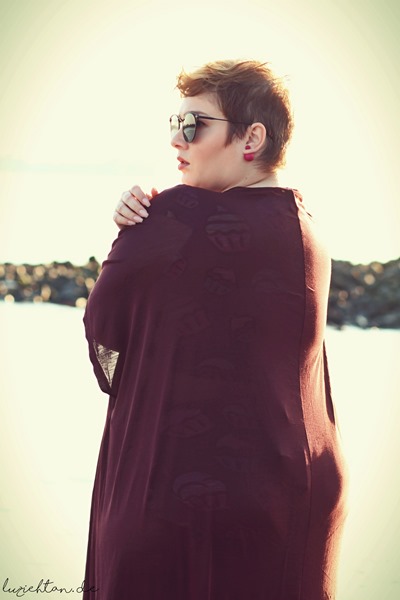 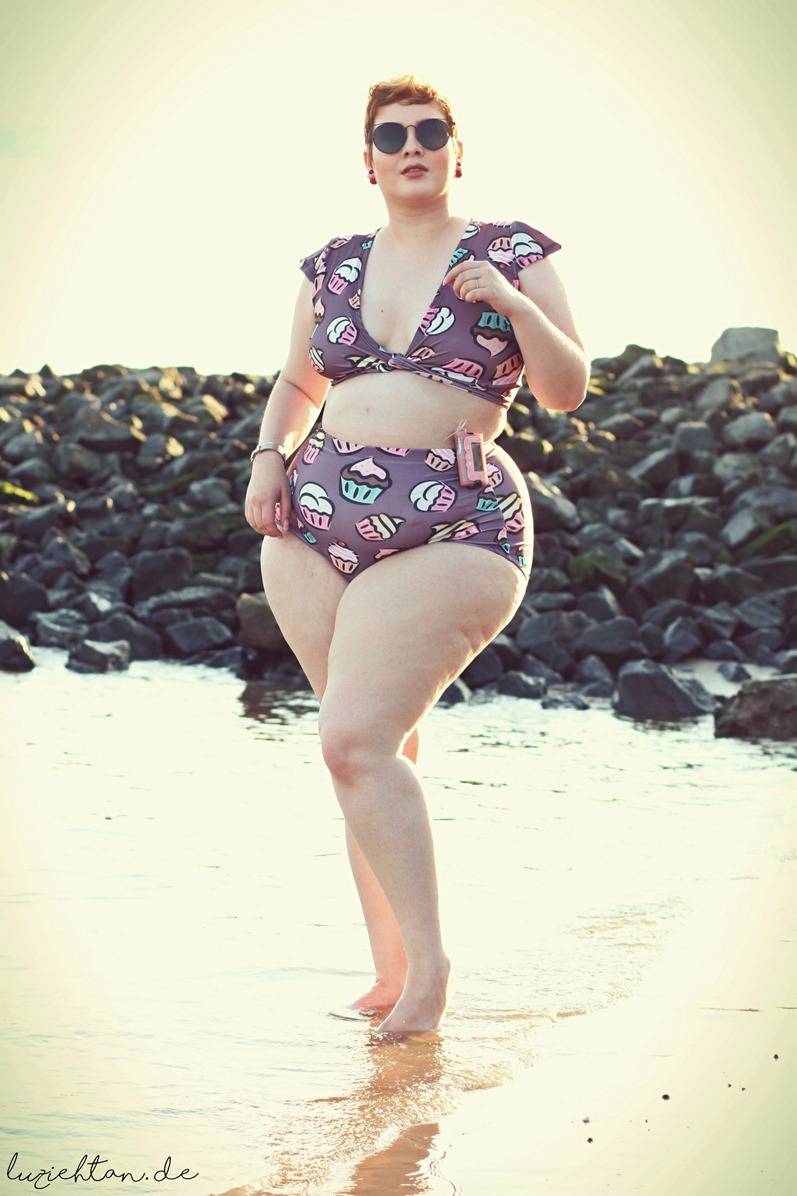 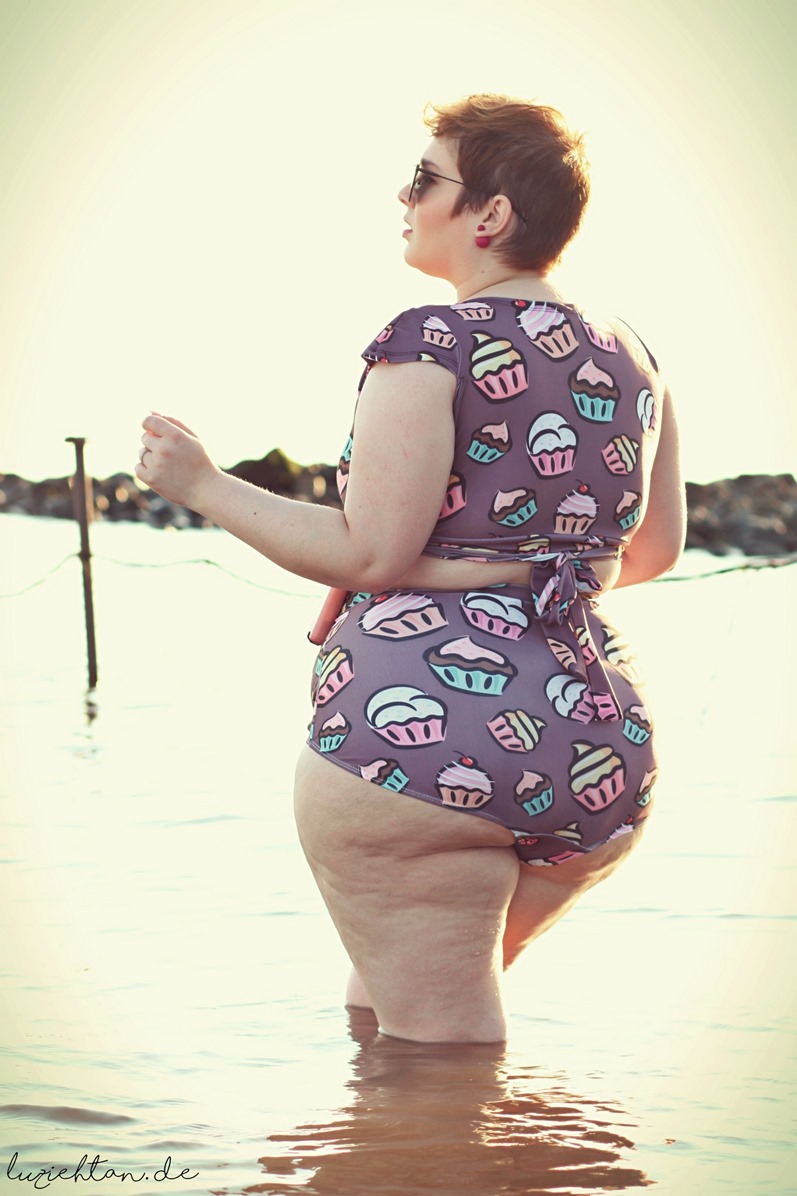 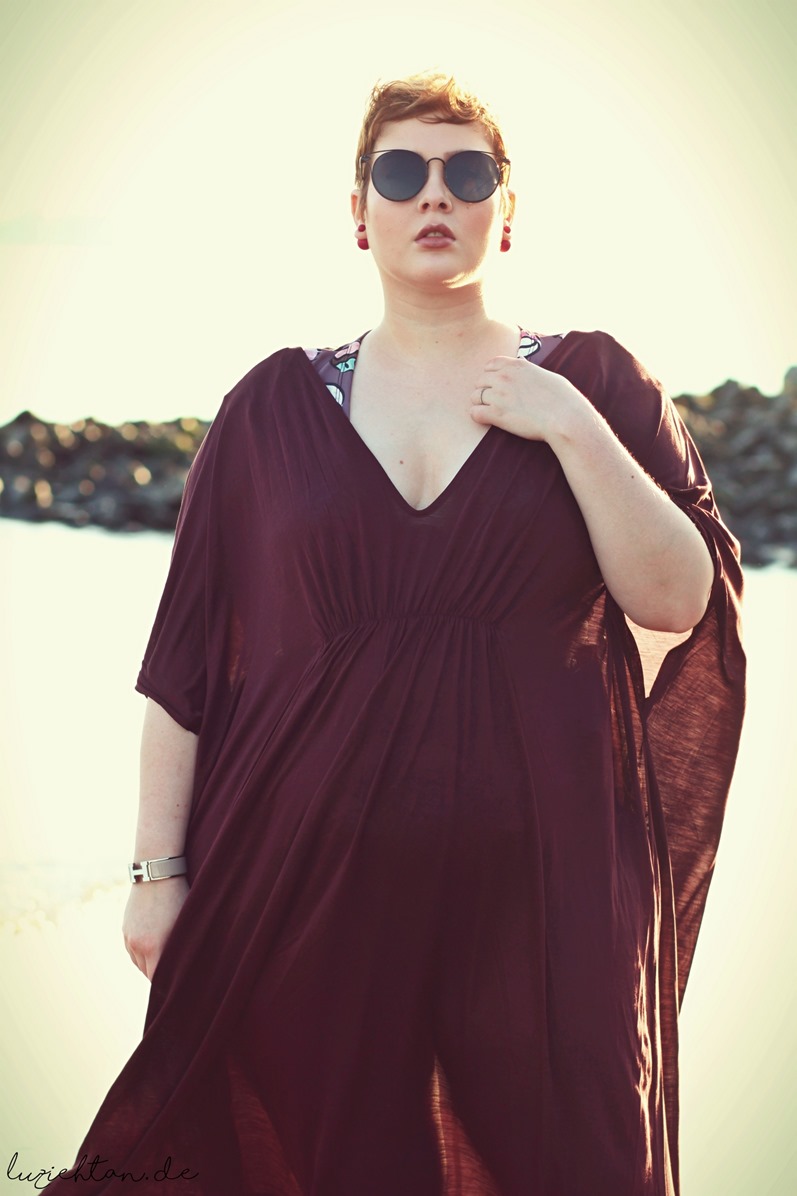 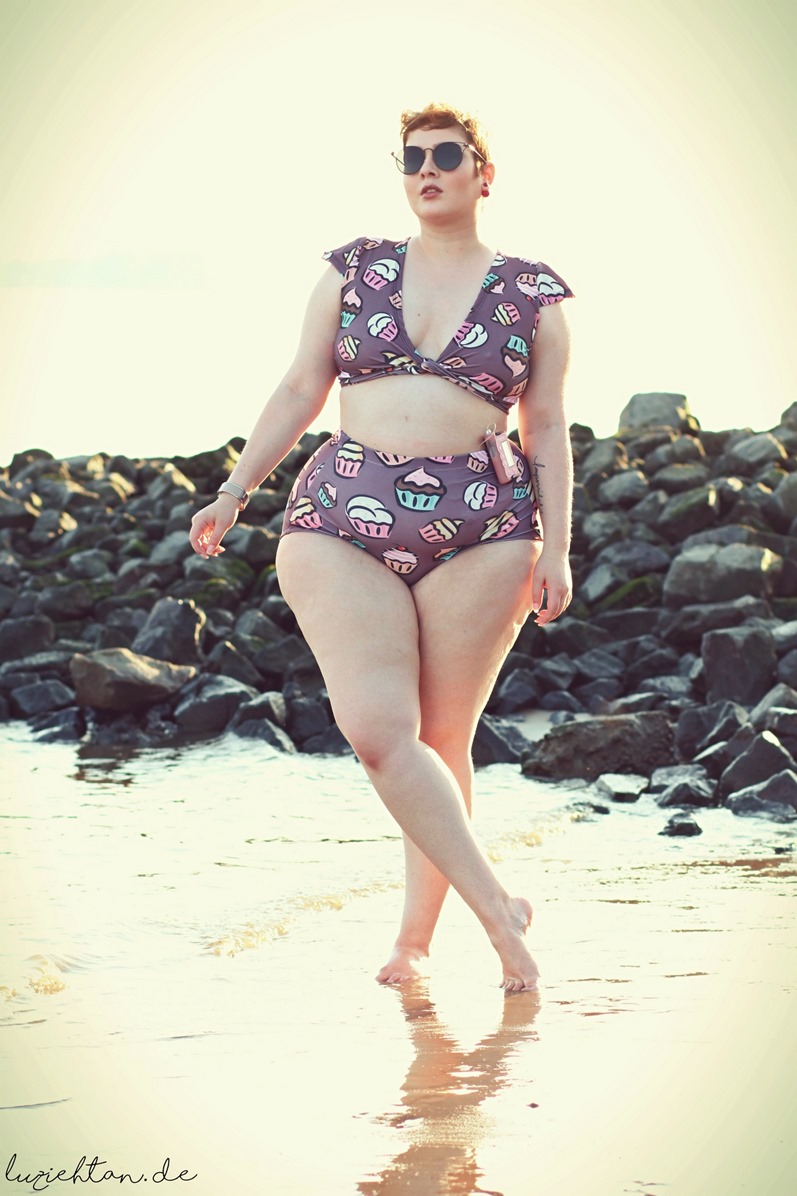 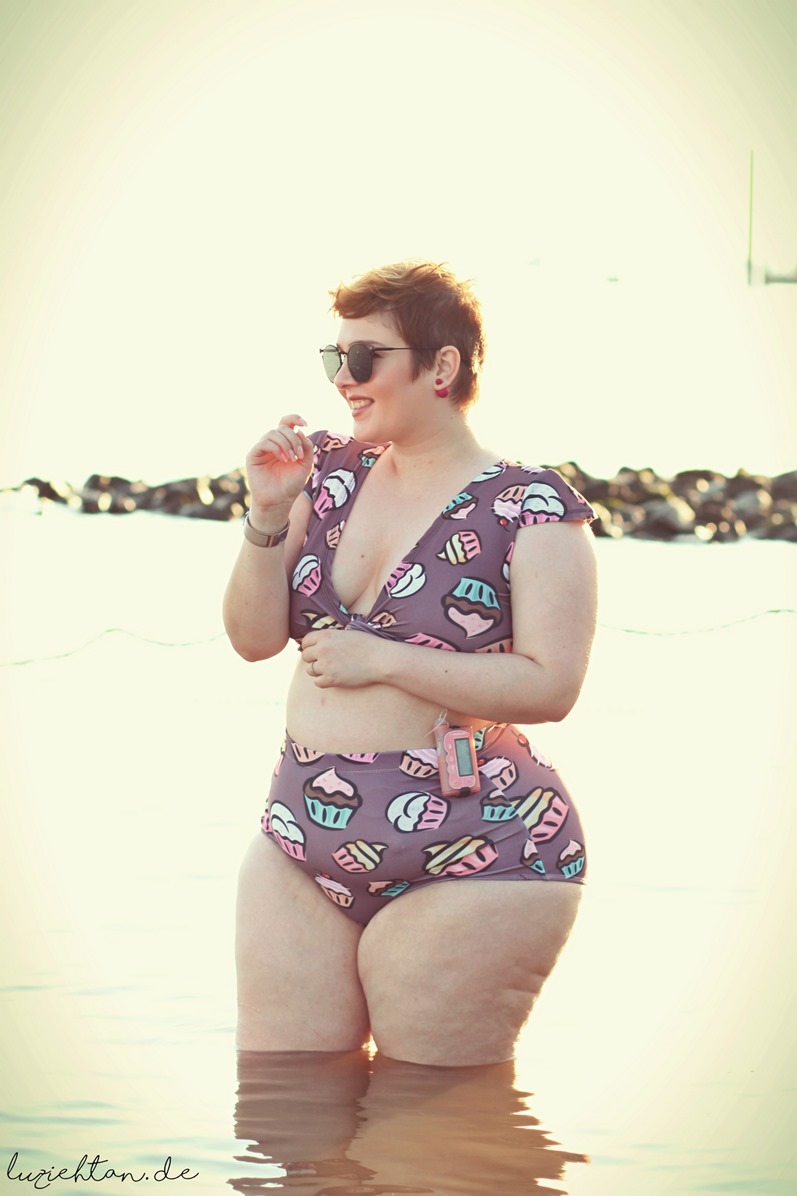 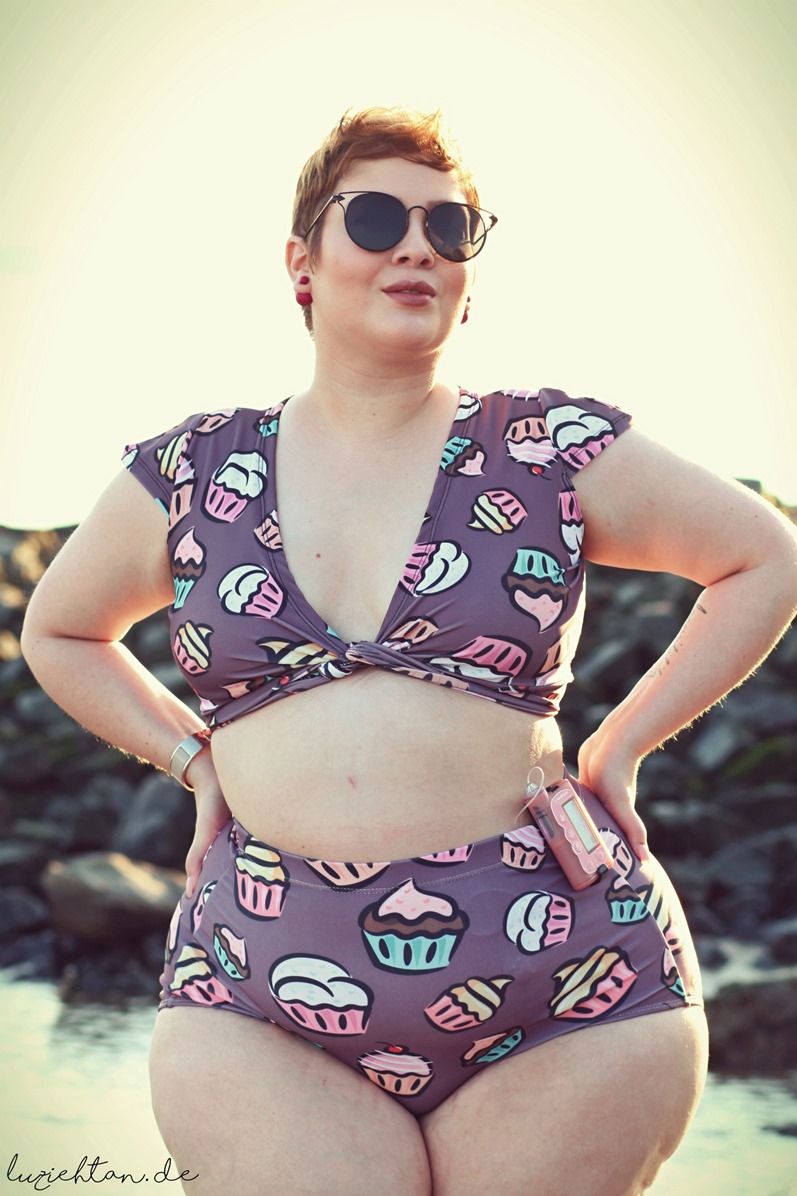